Helping You Save Time, Money & Stress 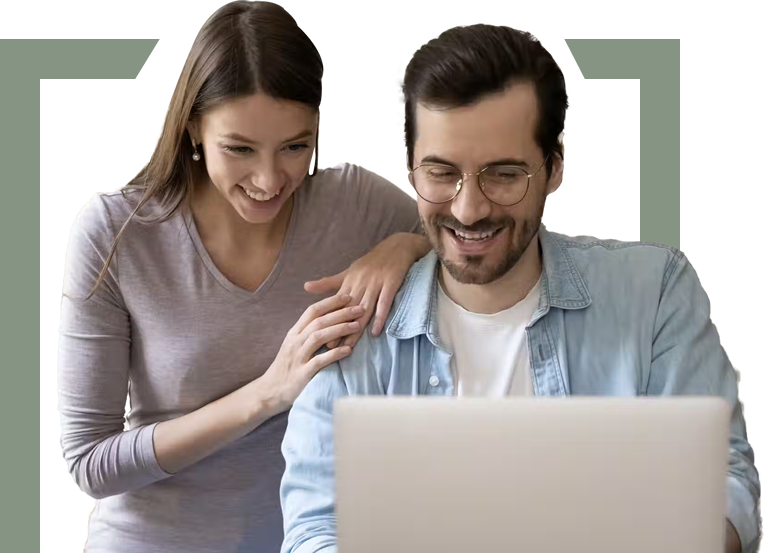 Get Your Free Case Evaluation

Wage garnishments are filed after a creditor has received a judgment in court. The best way to prevent this is to speak with the original creditor and if served with a court date, show-up for that date.

Debtors have options under the law to protect them against garnishments and experienced attorneys, especially bankruptcy lawyers, can help debtors get the relief they seek.

What is a Wage Garnishment?

A court order requiring an employer to deduct money from a person’s paycheck in order to pay an obligation, such as child support, is known as a wage garnishment. Court-ordered deductions from an employee’s pay are known as wage garnishments, and they are done to fulfill a debt or other legal obligation.

depend on the kind of debt is owed. Several state laws intended to protect debtors’ rights and way of life apply to wage garnishment in California, but it still has the potential to significantly reduce a person’s take-home pay.

When Can a Creditor Garnish Wages?

In order to garnish income, a creditor normally needs to win a court case against or receive a judgment against the debtor.  That means that the majority of creditors, including banks, credit card companies, and other service providers like doctors, must first file a lawsuit against the correct person for the debt owed and win the case in court before being able to garnish wages.

A debtor has the right to defend themselves in court before wage garnishments starts, which is important. A plaintiff can claim, for instance, that the party suing does not have the legal authority to collect, that they are mistaken about the amount owed, that the debt has already been paid, or that the terms of the agreement do not provide enough time to pay them back.

There are various types of garnishments that a creditor can use. The type of garnishment is generally dependent on the type of debt. Most standard garnishments are used for consumer debt, and these follow the same court process and must adhere to specific laws.

Garnishments and liens can be filed to an employer to directly take from a paycheck, but they can also issue a citation to garnish the debt directly from a bank account.

No one actually intends to rack up credit card debt, but the majority of Americans appear to fall into this trap frequently. Fortunately, creditors are frequently willing to cooperate with take-charge debtors in order to establish payment plans or even to bargain for a lower settlement sum to pay off your debt immediately. However, if a debtor fails to answer the creditor, they have the legal right to put a garnishment or wage deduction on a person’s wages to collect on the credit card debt.

Some of the most brutal methods of debt collecting can be used in student loan collection activities. It is well known that the majority of borrowers cannot clear their student loan debt by declaring bankruptcy. It is quite unusual that student loans will be forgiven, albeit there are certain exceptions. However, if a person can demonstrate that paying back student loan debt would put an undue strain on them, they could be able to discharge it through bankruptcy. Most student debts are susceptible to wage garnishments and are harder to prevent than consumer debt.

The Federal Government and IRS have the authority to garnish earnings without a court order. Before determining the garnishment rate, the IRS takes into account the number of dependents a person has. If living in California with delinquent taxes, the state may garnish up to 25% of the net income or available funds.

The courts take child support nonpayment seriously. This results in high percentages of garnishment. Depending on whether a former spouse is supporting another kid or other dependent, employers may be required to withhold up to 50 – 65% of disposable income. Additionally, a certified letter explaining the reasons for the income garnishment will be issued to the employer, which might be particularly unpleasant given the situation.

It is always encouraged that if it is believed that the income wasn’t properly logged, if unemployed, or if experiencing other challenges, it may be advisable to contest the garnishment. Contacting a law firm to obtain an experienced attorney to help with such garnishments can help relieve stress in these situations.

Filing Bankruptcy and its Effects on Garnishments

Bankruptcy law can be complicated and not always the best option for a debtor’s financial situation.

An employer is required to withhold a percentage of an employees pay in order to pay off an employee’s debt when issuing a wage garnishment. When a court order is in place, it’s common for as much as 25% of after-tax wages to be garnished. In some circumstances, a wage garnishment order may lead to the seizure of an even greater portion of income.

Keeping up with monthly payments after filing a Chapter 13 bankruptcy (also known as a wage earner’s plan) can help avoid further creditor actions. The bankruptcy could be dismissed, and future wage garnishments could be reinstated if the bankruptcy trustee is not paid as agreed upon.

A 2013 legislation reform provided further protection from wage garnishments for anyone making close to the California minimum wage.

As a result of the state minimum wage’s yearly hikes, California law now protects an employee’s weekly net earnings up to 40 times the federal minimum wage, which is $11 to $12 per hour as of 2019.

The previous methodology that restricts a judgment creditor to 25% of a debtor’s post-tax earnings is still in effect. The lesser of the two estimates is the limit set by the modified law for wage garnishments. The sum determined using these calculations is not necessarily owed to a judgment creditor.

There are not many ways to stop wage garnishments other than bankruptcy. However, it is possible to lessen the amount of wages being garnished. More wage garnishments are going to start at the max allowed by the state. Under the law, a judgment debtor may request a reduction in the amount of the garnishment from each paycheck to the level necessary for their support if the judgment is being collected for an obligation other than family/child support.

According to California law, the maximum amount that can be deducted from paychecks is the lesser of 25% of an employee’s weekly disposable income or 50% of the amount by which it exceeds 40 times the hourly minimum wage for the state. The local minimum hourly wage in effect at the time the earnings are payable is utilized for the computation if the judgment debtor works in an area where it is higher than the state minimum hourly rate.

All or most of your creditors must formally cease collection efforts after you file for bankruptcy. The “automatic stay” is the legal provision that makes this happen. It’s because of this that a home foreclosure or car repossession is halted. Additionally, it ends ongoing garnishments and prevents a lawsuit from developing into a wage garnishment.

Hiring a bankruptcy attorney to file a Chapter 7 or Chapter 13 bankruptcy on your behalf can help you gain a fresh start and offer debt relief. There are law firms throughout California in Riverside, Pasadena, Los Angeles, San Bernardino, Long Beach, and other regions of Southern California that help with the bankruptcy process and filing bankruptcy. Oftentimes, you can set up a free consultation to go over options when a wage garnishment has been filed against you. These attorneys can give legal advice to help halt the proceedings or reduce the amount.

Get Your Free Case Evaluation

Fill out the form below to schedule a consultation.